Posted by tmark on January 10, 2014
Posted in: the blog. Tagged: godspeed, speed of light. 2 Comments

Godspeed is not actually a measurable speed at which something travels AND Lightspeed is this totally weird thing. 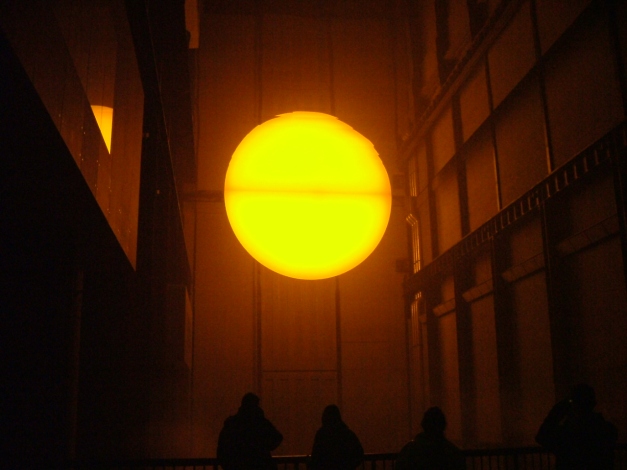 But (as usual)(hopefully) let’s talk about something interesting….the idea that God is Light.

This was written long before any technology or explanation of science type stuff- but it is an amazing thought. John’s world did not have electricity, just fire and sunlight. Which means he also had amazing stars each night (but that’s another post..) Light itself shows God’s nature. It makes you feel good when you stand in sunshine -even if you are indoors. And the way a beam of light will shine into a room- yet you never see a beam of darkness “darking” into a room. (I made up ‘darking’)

As we attend school, we learn that light travels at 300,000,000 meters per second, or 186,000 miles per second, store it in our memory banks until a DJ on the radio asks or it’s in the trivia part of the newspaper.  Galileo made an attempt to find the speed of light in 1630 but could only prove that it was ‘very fast’. (I love that)  He had noticed that light was not ‘instantaneous’. That has got to be hard to notice. The things you can do when you don’t sit in front of the TV- like… think!

But it gets weirder. Light does have a speed and a speed limit, and if not a limit -then something else… The big deal with ‘c’ (symbol for speed of light)(made famous in E=mc²) I heard a guy explaining a small part of it and it has to do with how objects appear when they are coming at you. Like if I am approaching you at 50 mph and you are going 50 mph, it will look like I am going 100 mph to you. But not so with c. -and if you are watching c from a parallel viewpoint you will notice that it bends time. (picture dribbling a basketball standing still and then while walking- while you are still it goes just up and down in a straight line, but when you walk it moves in diagonal directions- but it does not change speed.) There is this whole big thing about how time moves slower for those in motion and space travel-

But- you are not in space travel and your time here on earth is going by (quicker than we think -or want it to) and while its fun to learn science… it’s much more fun when you have already made peace with God and been forgiven. (so take care of that part right now if you have not already done so) (I will wait.) ( – ) (ok, are we good?)

Light exposes stuff and bad stuff is synonymous with darkness and shadows. I actually think I look good in black but I want my heart and my eyes and my life to shine brightly for Jesus. (note: it is January right now, and it is cold- but I would love to be tanned!)(but having a tan does not automatically equal salvation)(just saying)

In Heaven there is ‘no need of sun or moon, for the glory of God illuminates the city, and the Lamb is its light.’ Rev 21v23

and when God spoke everything into existence, the first thing He said was ‘Let there be light’. (pretty cool) amen.

*godspeed is an expression of good wishes to a person starting a journey. (that’s about it)